A Treatment for Alzheimer’s: Alzheon’s Research 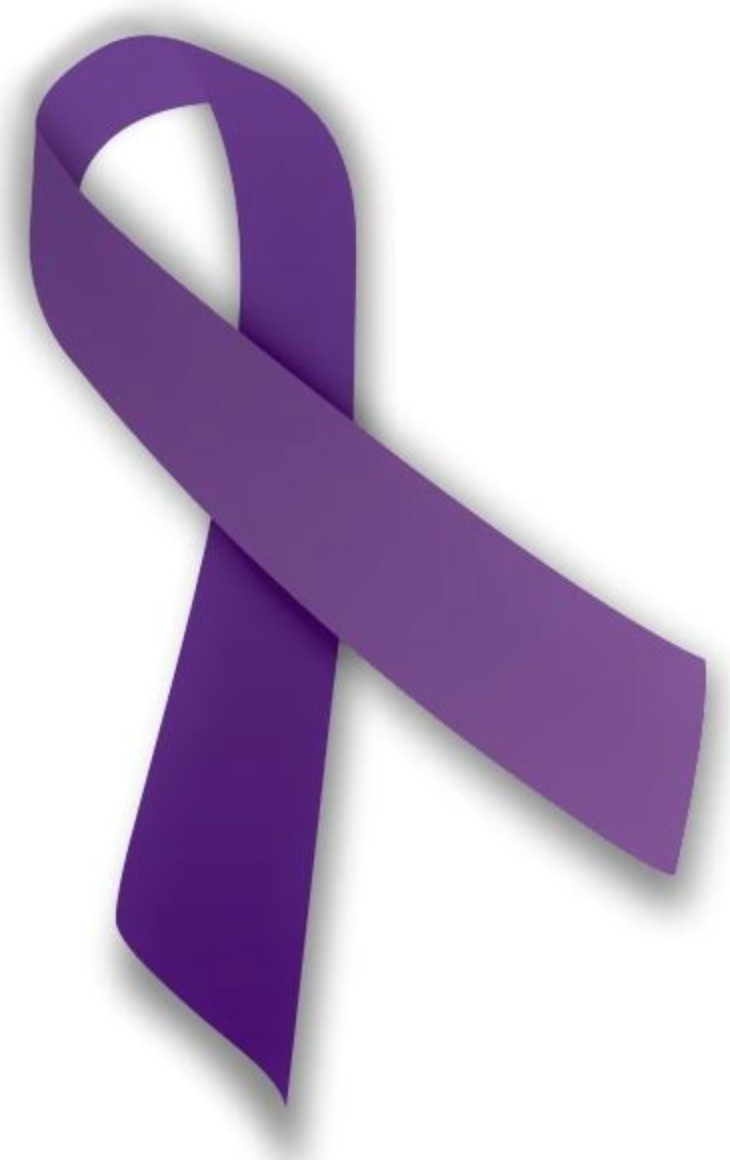 Killing an approximate 122,019 people in 2018 in the United States alone, Alzheimer’s disease
is fatal and the sixth leading cause of death in the United States. It is the only illness on the list
that cannot be prevented, cured, or even slowed. In fact, a person diagnosed with the severe form
of senile dementia is estimated to live for an estimated three to eleven years. While the disease
does not actually kill a person, the abnormal protein deposits destroy a person’s brain cells,
which subsequently lead to fatal complications, such as the formation of blood clots, or not
being able to swallow. When a person is diagnosed with Alzheimer’s, it is truly heartbreaking;
while they suffer the complications, they also lose their sense of self. The disease claims their
precious memories, which makes the situation all the more devastating for the family. However,
a recent study conducted by the biopharmaceutical company Alzheon has alleged that we should
not give up hope on a potential cure for the gut-wrenching disease.

Even though there is little to be said about a cure for Alzheimer’s, diagnostic tests have been
improving for the past two decades. Pathology of the disease can start in the brain twenty years
before clinical symptoms emerge. Current treatments on the market don’t necessarily cure the
disease, but instead aim to slow cognitive decline, inhibiting the disease progression to some
extent. Hence, the majority of developing treatments are focusing on ways to prevent
Alzheimer’s at an early stage.

Alzheimer’s disease occurs when proteins known as beta amyloids form plaques outside nerve
cells in the brain; the toxic amyloid oligomer is the main driver for the disease. Meanwhile, in
response, another protein — tau — forms tangles inside the nerve cells, indicating neural injury.
This ultimately blocks the imperative signals between nerves, damaging thoughts and memories.
As the disease progresses, the brain shrinks since the nerve cells and tissue die.

The key breakthrough from 2020 was an orally administered amyloid oligomer inhibitor
developed by the biopharmaceutical company Alzheon, called ALZ-801. Recently, Alzheon
dosed their first patients in a Phase II biomarker study in people who carry the APOE4 gene; this
population is at an increased risk for developing Alzheimers’, especially if they received two
alleles of this gene. The study had participants take two daily 265 mg oral tablets of ALZ-801
over the course of two years. In order to measure the effect of this drug, cerebrospinal fluid
(CSF) and plasma biomarkers — or a measurable substance in an organism whose presence is
indicative of a disease (in this case, Alzheimer’s) — were used in addition to magnetic resonance
imaging (MRI) which evaluated brain atrophy. Because of the study’s promise, Alzheon, in
October 2020, was awarded a $47 million grant from the National Institute on Aging (NIA) to
proceed with its Phase 3 study of ALZ-801, which will include high risk APOE4 homozygous
Alzheimer’s patients; Phase 3 is set to start in the first quarter of 2021.

In summary, recent research conducted by the biopharmaceutical company Alzheon has the
potential to offer a treatment for Alzheimers — a fatal and heartbreaking disease. Even though
their innovative, biomarker study is relatively early, it focuses on deposits of amyloid oligomers,
which can form in the brain years before clinical symptoms emerge. Alzheon’s developing study
is certainly something to watch out for. It may take years before we see a cure — or cocktail of
treatments — for Alzheimer’s disease. Nonetheless, there is still reason to remain optimistic as
we continue down the lengthy and uncharted path ahead.