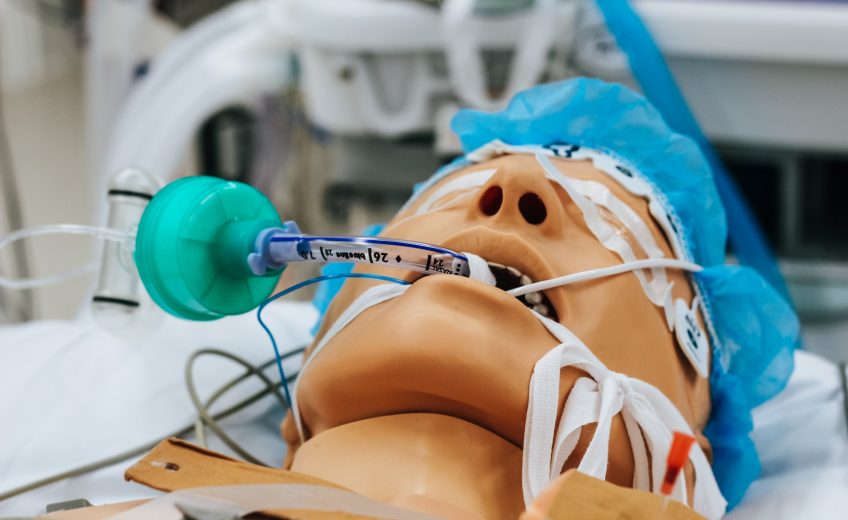 Comas are consciousness disorders. Comas can be caused by a stroke, brain tumour, drug/alcohol overdose, oxygen deficiency, exposure to chemicals, a severe head injury, or even an underlying disorder such as an infection.

Brain scans can be used to give detailed images of the brain during a coma. These include a CT scan (uses a series of X-rays) or an MRI scan (uses radio waves and magnets).

A SPECT Scan may be helpful in analyzing a person’s brain in a coma to see whether cerebral blood flow abnormalities occur.

Using small electrodes attached to the scalp, electroencephalography (EEG) may be used to measure electrical activity within the brain. Doctors send a low current through the electrodes, which record the brain’s electrical impulses. This test assesses if the cause of the coma was a seizure. Electroencephalograph (EEG) studies found that, considering their non-responsive state, 15% of coma patients displayed brain activity patterns similar to healthy study participants.

Many patients with a traumatic brain injury (such as a coma) suffer from defused traumatic brain swelling (DTBS). This can lead to changes in the size of the brain ventricles (the open spaces within the brain).

A study published in 2015 found evidence that the voices of family members and loved ones during a coma could help increase responsiveness in individuals. After 15 patients underwent either familiar auditory sensory training (FAST) or placebo silence, fMRI scans showed improvements in the brains of those who experienced FAST.

Consciousness is sustained from a neurological point of view by activating the cerebral cortex, the grey matter that forms the outer layer of the brain, and a structure inside the brain called the reticular activating system (RAS). During a coma, the RAS is impaired. Therefore understanding comas are vital in the understanding of consciousness.