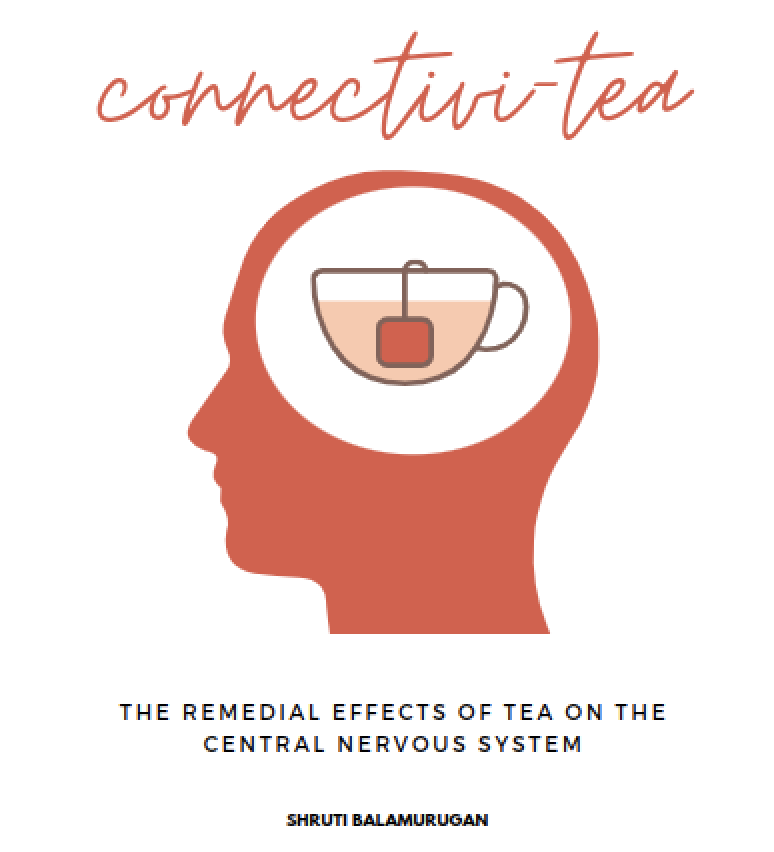 The following blog is a winner of the Brainy Blog Competition.

In Santos, Brazil, coffee is referred to as Humanities Favorite Drink. To many people, that sounds very plausible, however, it is not the truth. In actuality, the world’s favorite drink- excluding water- is not coffee, as the children of Brazil learn at an early age. it’s not Coca-Cola- which many American kids hear in childhood. it’s not even alcohol, which can hook drinkers for life through addiction. it’s tea.

Surprised? I sure was. From earl grey to chamomile to chai, tea has been around since 2700 B.C., predating coffee by about 3000 years. There are many reasons as to why tea has remained favorable for a great amount of time. For many, the reason is that tea is rooted in their culture. As for others, it’s a specific taste that coffee cannot provide. For most, though, tea is most popular due to its medicinal values. The drink is brimming with antioxidants, flavonoids, and other biologically active substances, such as polyphenol, theaflavins, caffeine, and theanine, which gives tea its astringent and fresh taste. However, that is not the only purpose of those substances. Teas are also known to have effects on neurological function, and, as emerging studies show, neuroprotective effects that decrease the risk of getting neurodegenerative diseases such as Parkinson’s, Alzheimer’s, and general cognitive decline.

A new study led by the National University of Singapore, and published in Aging, shows evidence of the rise of both functional and structural neural connectivity in correlation to drinking tea. After conducting experiments with adults aged 60+ using magnetic resonance imaging (MRI) and neuropsychological testing, the researchers found that those who drank green tea, oolong tea, or black tea at least four times a week had brain regions that were interconnected in a more efficient way.

“Our results offer the first evidence of positive contribution of tea drinking to brain structure, and suggest that drinking tea regularly has a protective effect against age-related decline in brain organization,” said Dr. Feng Lei, a researcher in the Department of Psychological Medicine at NSU and the lead author of this study.

The research shows that tea opens up several pathways for the prevention of neurodegenerative diseases like the ones listed earlier. With the accelerated aging population in the world, the prevalence of neurodegenerative diseases such as Parkinson’s and Alzheimer’s are increasing over time reaching roughly 1.3 million people over the age of 65 in 2020. With this emerging research, however, there’s a chance that these diseases may be preventative for some time. In other words, there’s a chance they may be able to slow down significantly.

In this recent decade, many studies have proven that tea has neuroprotective functions. According to one Ohsaki Cohort Study, which spanned  5.7 years and involved 13,645 Japanese, over the age of 65, green tea consumption significantly reduced the risk of dementia. Another study led by Shu-Qing Chen et.al. states that large amounts of evidence have indicated that tea polyphenols (reducing agents known to protect the body against oxidative stress) play a neuroprotective role in neurodegenerative diseases through antioxidation and the regulation of signaling pathways.

Even with all this, there is so much more to tea. Theanine is a unique amino acid of tea, accounting for 1–2% (dry weight) in fresh tea leaves. Numerous studies have shown that theanine has a neuroprotective effect. For example: glutamate is the most widely available excitatory amino acid in the central nervous system and involves many important physiological functions in the brain. When in a certain concentration, any neurons exposed to the glutamate will undergo cell death, as Nozawa et.al. found. However, if those neurons were pre-treated with theanine, the probability of cell death greatly decreased. Theanine, similar to glutamate in the chemical structure, can compete for the binding site of glutamate and inhibit the death of neurons.

In conclusion, it’s clear that tea does more than keeping you relaxed. Through bioactive ingredients such as theaflavins and theanine, tea might be more beneficial than we think. Just one cup of tea can replace your morning cup of coffee, giving you that sweet caffeine jolt while protecting your immune system and your brain all in one shot. It just goes to show, there’s more connectivi-tea between tea and the brain than was ever thought of before.