The Correlation Between Hand-Lettering and Brain Function
The following blog is a winner ...

Connectivi-tea
The following blog is a winner ...

Your Brain On Alcohol
Many people drink alcohol, but ...

Our Sleeping Brain
Why do we sleep? What is the p ... 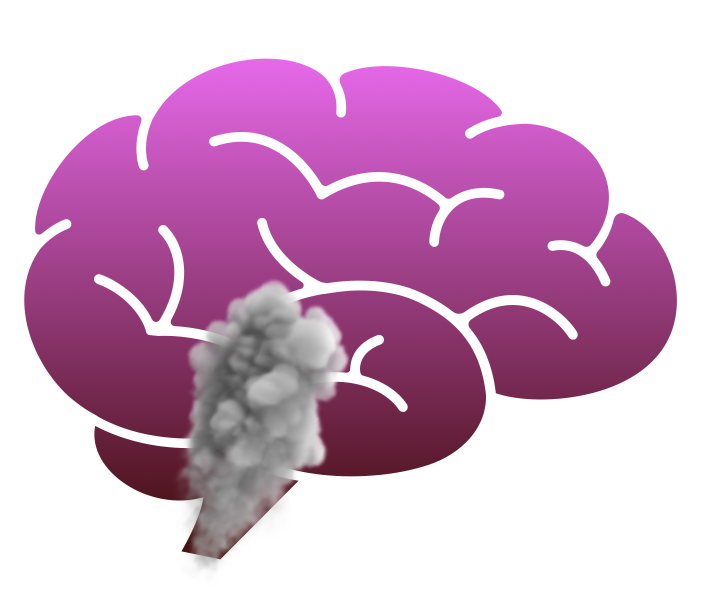 Our brain is sensitive to change. Over cycles of prosperity and endangerment, animals developed the organ to serve as a tool for adaptation to the environment. As intelligence enhanced, so did the potential for beings to shape the world according to their preferences. Soon enough, the evolution of mankind upgraded the brain to the extent that we overcame the natural limitations of animalistic competition and resource acquisition for our species. Although we developed the ability to turn the world into our playground, we lost the checks on our responsibility to the ecosystem. Consequently, we are now pumping into the world toxic pollutants to further our short term goals at the expense of our future. However, our actions have finally caught up with us. Our gift of intelligence may be taken away by the very pollutants it has generated.

We have known for ages that the external environment can play a huge role in damaging our brain. A blow to our head can leave us paralyzed or blind. A traumatic experience can leave us psychologically incapable of speaking. However, the external environment can also play an equally significant role in damaging our cognitive capabilities. When a pregnant woman drinks irresponsibly, she may impose the risk of her child obtaining Korsakoff syndrome, the leading cause of mental retardation. Our brains are very delicate organs that have to be nurtured with care. Just as we must care for the well being of our intelligence, this responsibility also rests on the shoulders of society as well. However, when society fails at upholding this responsibility, the threat of cognitive impairment does not merely affect dozens or even hundreds of people, but rather millions or billions.

Pollutants pose a huge, socially driven threat to the human ability to think. Recently, many communities have been struggling with lead seepage in their tap water due to old and worn out pipes. In fact, the city of Newark, NJ, located 26 miles from my own town experienced a huge crisis of lead poisoning in their water last year to the extent that the citizens had to rely on bottled water for months. Many other cities, including Flint, Michigan and Cleveland, Ohio notoriously experienced a huge surge of lead in their water, eventually leading to protests. According to Harvard University, cognitive decline serves as one of the biggest symptoms of lead poisoning. Often, when our brains are inundated with a concentration of lead, the ions can interfere with the chemical signalling of calcium that are normally involved in the brain. Calcium enables the neurons in our brains to fire at the right moments. However, lead can block and replace calcium, leading to misfiring or absence of firing when required. Consequently, our brain may not function as effectively leading to cognitive decline.

Beyond water pollution, scientists have also detected drastic effects on the brain due to air pollutants as well. Recently, a study at the University of Southern California determined that the exposure of individuals to air pollutants with particles less than 2.5 μm in size can lead to rapid brain aging, increasing the risk for Alzheimer’s disease and other dementias. The dementias are associated with neurodegeneration that leads to increased death in certain regions of the brain. Therefore, air pollutants may begin killing parts of our brain.

Our brain is a very special gift that we have developed in order to survive the harsh conditions of our environment. However, it is important for us to utilize this tool with great responsibility, otherwise there is a huge risk that we may damage the asset beyond repair.