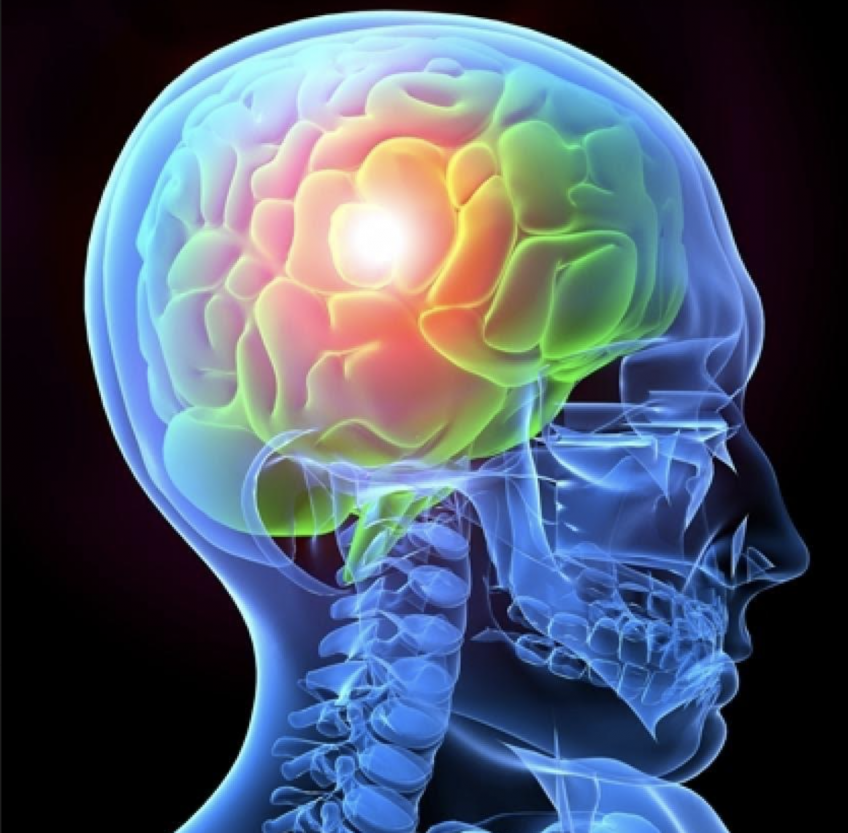 When a trauma patient is admitted to a hospital, doctors don’t only have to treat the most visible injuries, but also have one, pressing worry looming over their head: Has the patient suffered any brain damage? Unlike a broken bone which can be stabilized with a rod, brain damage cannot be reversed; severe traumatic brain injury (sTBI) survivors hence experience permanent functional disabilities due to the brain’s poor capacity to generate. The reality is that doctors can administer some type of remedy for a wide range of other illnesses, but hit an insurmountable wall when it comes to brain injuries — injuries that ravage the control center of a person, impeding them for the rest of their life.

However, a recent study published in the March edition of the Science Advances magazine offers us a glint of hope. Headed by Dr. Charles-François Latchoumane, it summarizes that neurotrophic factor (a family of biomolecules that support the growth, survival, and differentiation of neurons) functionalized acellular eCS (engineered cellular space) implanted into the M1 region (the primary motor complex region, which controls the movement of body parts) of a rat, after an sTBI was endured. As a result, cellular repair was enhanced and gross motor function recovered significantly. Similarly, animals subjected to M2 region (known as the insular segment, as it extends anteriorly on the insula) injuries followed by eCS matrix implantations were able to recover the “reach-to-grasp” function. This was linked to enhanced volumetric vascularization (formation of blood vessels), activity-regulated cytoskeleton protein expression, and perilesional sensorimotor connectivity — which allowed for improved sensory and motor functions across neurons.

In order to obtain a systematic assessment of the long-term repercussions of implanting FGF2 (basic fibroblast factor) and BDNF-laden (brain-derived neurotrophic factor, which allows for the development of neurons) sulfated eCS matrices in rats who suffered sTBI, magnetic resonance imaging (MRI) was performed. This measured regional cerebral blood flow (rCBF) and tissue vascularization in conjunction with behavioral performance and functional recovery; tissue-specific biomarkers were also assessed.

Specifically, the researchers performed controlled cortical impact (CCI), an induced sTBI in the caudal forelimb area (CFA) in rats. The eCS matrices were then implanted 48 hours after the CCI in the injury epicenter. Unlike this group of rats which exhibited motor function recovery, the control group of rats which did not receive the eCS matrix treatment experienced motor deficits.

Although sTBI remains a problematic issue, strides are being made to alleviate its impact. It should be noted that this research is in its early stages, and that it has a long way to travel before it can be tested and implemented in humans. Nonetheless, it gives people hope that — maybe one day — when a trauma patient is transported into a hospital, doctors won’t panic as much, knowing that there’s a remedy for that person’s brain.